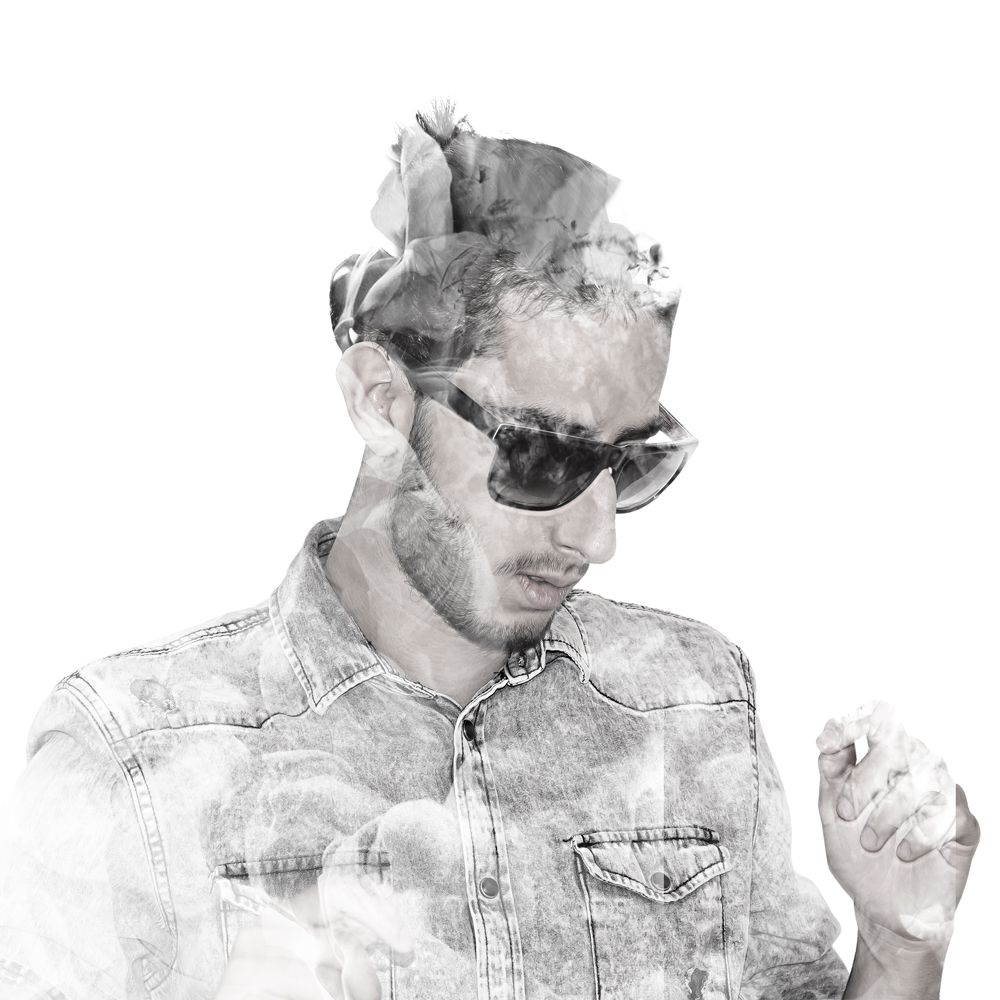 SmoKINGhouse is a producer & DJ mainly focused on Deep House, describing himself not only as a house music person, but as a lifestyle where he feels the essence of the grooved bass, influenced by producers as Betoko, Kolombo, Jamie Jones and many others.

In 2014, when he was just 18 years old, he created his project during his residency at Major Lock Club in Belo Horizonte, Brazil. The producer had already been playing at the best clubs in London, UK.

To elevate his skills, he went through the top industry music school Point Blank studying production and Live Performance, now creating deep and sensual house grooves with heavy hip-hop influences infused with the funk of nu-disco and a bit of psychedelic touch.

The SmoKINGhouse sound has rocked the dance floors in London in places as Ministry of Sound, Egg London, Lightbox, The Coronet, Zigfrid Von Underbelly and others and have already supported big-name acts, such as Robin Schulz, Goldfish, Syap and Prok & Fitch.

He has also played in major clubs in Brazil, like Privilege in Juiz de Fora and Girus Pará de Minas, showing a big potential to have his place among the big ones.