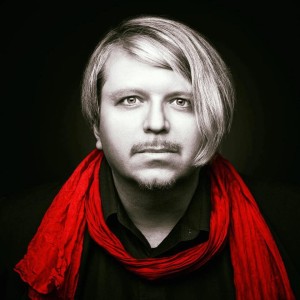 Robert Babicz has been redefining the boundaries of electronic music since the early 1990s.

Robert made his first record on borrowed equipment in 1992 and played his first gig on gear he’d never used before. “I had no musical background or knowledge, no clue what I was doing. I just improvised music. But for the first time in my life I was absolutely in the moment, like a special state of consciousness. And people responded – they loved and accepted me.” Like anyone experiencing a transformation, Robert wanted to do it again and again. Music was a way to rise above the struggles of daily life (in the early years of his career, he slept on a mattress on the floor of a tiny flat in his home town Cologne, his synths his only possessions) and to share the joy of that transcendence with others. Playing as Rob Acid, he ignited parties with fierce techno played by strict rules: every set was 100% live and unique, he deleted the instruments’ programming immediately afterwards.

Robert’s ethos, forged by these acid-drenched sonic exorcisms, is razor sharp: work hard, make mistakes, move on. His tremendous output of official releases pales beside the number he deleted in the studio because they didn’t meet his exacting standards. “I’m not afraid to get rid of something that doesn’t work,” he explains. “I have so many ideas. It’s never quiet in my head.”