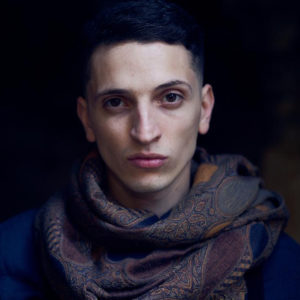 Manuel Rodriguez (aka Not Demure) is a live performer, producer, and DJ from Mar del Plata, Argentina living in Mallorca, Spain.

His musical creations (that vary from progressive to techno and dub-techno) are aided by years of training at the conservatory, leading several bands in his youth and growing up in a musically-influenced home.

His live sets, characterized by their harmonic content, big round shaped grooves and live synthesis allow him to take risks during the perfomances, reaching new techno atmospheres as you can hear in this live warm up set with Model1 PLAYdifferently