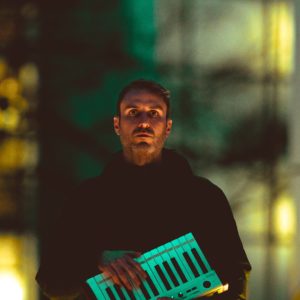 Monsieur Pluspetit is a producer, liveact and dj from Bern, Switzerland.

He creates and plays progressive, melodic and driving techno music. Because he loves different kinds of techno music, he also never focused on a specific genre.

After several years as part of a DJ duo, he decided to start a solo live project in 2017. He has since continued to develop his own production style, which shapes and makes recognizable his music in all styles. His music has been released on the Mirror Records, Findike Records Frequenza, Set of the Day Melodic, Labor Musik and Aus der Kiste, including EPs as well as remixes and single tracks for compilations.

In 2022, he achieved good chart positions on Beatport with his releases.

The year 2023 will start with his first release on Flemcy Music. He took an extended break to fully concentrate on music, time he is using for the production of many new, still unreleased tracks. In addition, he is currently working on his first album.