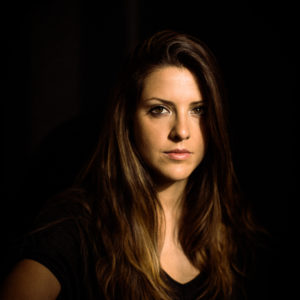 Sharing her time between London and Madrid, Spanish DJ/Producer LORRAÎNNE burst into the scene during 2017.

Her passion for Melodic Techno is apparent when you hear her music, not only through production, but at any gig that LORRAÎNNE performs at. She brings authentic

and breath-taking melodies to the most powerful basslines and drums, wrapping her

audience in a sublime atmospheric energy that unleashes the body, captures the heart and

She currently holds a residency London’s renowned event ‘April To July’ and has been featured in magazines across the globe, including DJ Magazine UK, DJ Mag Spain, Vicious Magazine,Tanzgemeinschaft (Belgium) and Zone Magazine.

Representing Krafted on BBC Radio 1’s Wind Down, LORRAÎNNE compiled and mixed a 60minute guest mix that was broadcast on Saturday 3rd April 2021 and available to stream on BBC Sounds.