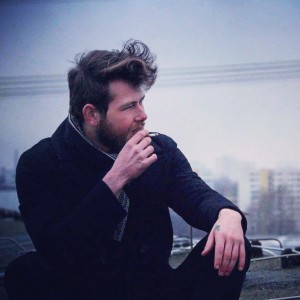 Leandro Aragon, a German born who grew up around the world. Living in countries like Zimbabwe, Chile, Brazil, and Panama, Leandro has managed to assemble all these influences into building his own unique musical character.

An eclectic sound filled with texture, deep atmosphere, and dynamically evolving elements. Of which good examples are tracks like “Heart Of Stone” and “El Cepillo“.

For almost six years, Leandro has been releasing his music under the name of Brunani. But 2017 has been a “page turning” process for the young producer in which he has decided to putforth all that is bubbling up inside of him into a project that needs no other name than his own.