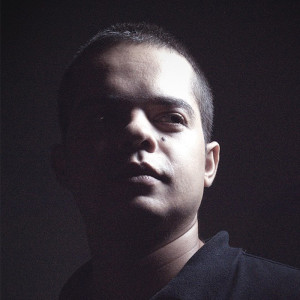 Red hot Kamilo Sanclemente has recently had a string of releases on esteemed labels like Einmusika, Natura Viva, Perspectives Digital, and Manual Music.

The Colombian producer has been one of the fastest rising progressive house artists of 2017. Countless Beatport chart hits and a carefully chosen release schedule has made him one of the genre’s most in demand talents.

Known for his pristinely produced, club friendly sound, Kamilo has found a place in the sets of some of the world’s biggest DJs like Hernan Cattaneo, Darin Epsilon or Paul Hazendonk.

We are more than happy to have him joining the Flemcy family.