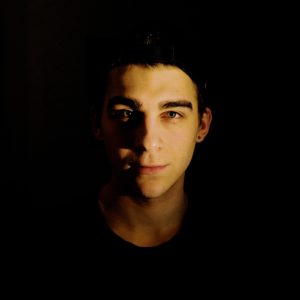 UK based but Berlin influenced producer and DJ

Jords is a young artist stimulated by melodic and progressive infused production. Having spent 2018 in Berlin before returning to the UK, Jords has taken significant strides with multiple releases that have seen his material amongst Beatport’s Progressive House and Melodic Techno Charts.

Having accumulated an impressive catalogue of supporting DJ sets in the past 12 months, holding residencies in the North East of England, Jords has become a more rounded and complete artist, dangerously combined with pure commitment to his craft, promising for an exciting future.