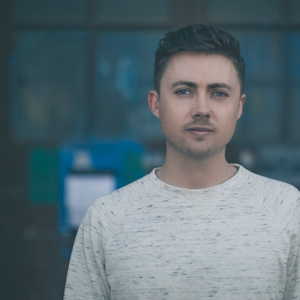 He began his love of music at 7 years old. Listening to Sydney Radio station Raw FM, he heard “proper Dance music” on a late night Dance Show. Without him even realizing it, the seeds of rhythm, beat, and soul were being planted deep within him. And would be recognized within him years later.

As a result, Jay Maguire has been invited to numerous clubs around Sydney. Whilst this increased his popularity, it was also a defining moment in forging his musical tastes and cementing his devotion to tech house.

From this springboard, Jay Maguire developed a desire to produce his own music and he has been doing for over 3 years. He has produced numerous tracks that have been well-received and have attracted attention world wide.

Whilst Jay Maguire’s musical career is only just beginning, his philosophy is steadfast and simple in its depth…. “to make music that people can relate to and have a connection to.”

He has recently relocated to London and its vibrant scene in order to go a few steps higher.