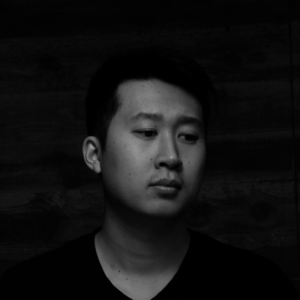 Some DJs enjoy the limelight, others like J.Wu prefer to be understated and quiet.

A multidisciplinary artist, J.Wu first cut his teeth with the new trance scene in Los Angeles before calling a home in house and techno. From those experiences, he has found a harmony in marrying emotive and haunting soundscapes with driving rhythms. His sets, gradually evolving to ultimately reaching a peak of euphoria, have led to a reputation for being a sound selector that appreciates the slow burn.

As a solo artist, he has played at some of Los Angeles’s favorite venues, including Exchange, Avalon, Catch One (formerly Union) and Los Globos. His duo act with The Kid Inside, Artessan (formerly known as Space Cadets), has seen the pair explore more cinematic territories. He has played support to many prominent industry figures, including Dave Seaman, Miyagi, Stelios Vassiloudis, KhoMha, and Modus. Outside of Los Angeles, he has had the fortune to share his sound with Mexico’s thriving club culture.

As a promoter, his desire to carve out a space for more progressive and melodic dance music led to the founding of Identity Presents, a party concept which has hosted Cid Inc, Galestian, Miyagi, and many more.

A wee raver at heart, he enjoys being able to surround himself with the things he loves: music with substance to which you lose yourself to.