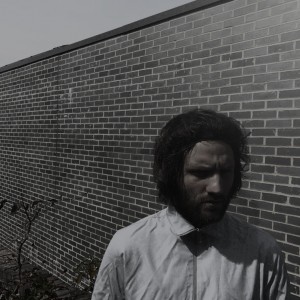 Gian LB (Gian Battaglia) is a music producer, live act and DJ of electronic music. LB has amassed nearly a decade of music productions, which have been featured in the sets of other DJ’s and been supported by the likes of BBC radio, appearing on playlists, such as Steve Lamacq’s on BBC6Music alongside highly esteemed artists such as The Cure, Tom Waits, Morrisey, Simple Minds and Kelis.

Gian LB has also enjoyed critical acclaim from respected journals such as UK Music Industry Magazine, of whom embraced and highlighted his skillset as a music producer and live act in their prestigious Featured Artist Publication (December 2016).

Never one to look back, Gian LB is solely focused on the future, with an exciting arsenal of club orientated tracks, all firmly stamped with the DNA of LB’s distinctive music and production flare, due for release over the next 12 months, along with a distinctive and classy live set.