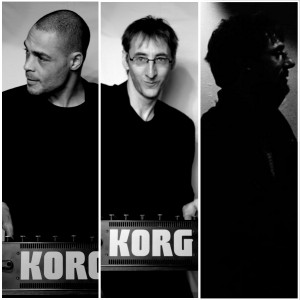 Christophe Carrieres, French born producer, fell in love with music since his early years, when Jean-Michel Jarre and Kraftwerk gave him his first electronic emotions.

He started to compose on Protracker on the Commodore Amiga in the early nineties, his influences where all the music from the past 3 decades. He then founded Gaz Faktory to release his music, and after some years started a collaboration with Williams Beaumont and Thomas Leroux.

They, as Gaz Faktory, released two singles and produce electronic music in a wide musical genre, and now bring their fresh sound to Flemcy Music.