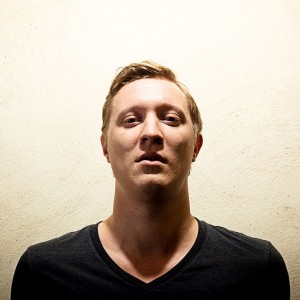 Born and bred Londoner Ed Worboys aka Esotera picked up his first record in the early 2000s and soon became hooked to the underground sounds of jungle, drum n bass, hardcore and acid house. Fast forward to 2016 and his sound is firmly in the house and techno camp, blending the deep with the slamming, the euphoric with the dark.

His solo productions have got a distinctive sound, often incorporating dreamy harmonies, driving basslines and intricate use of soundscapes and vocals. Recently, collaborations with the @ViolentBlondes, among others, have brought out a harder side, featuring huge baselines and throwbacks to the acid sounds he grew up on.

As a DJ, Esotera’s extensive experience ensures he is in his element playing music from across the spectrum, from quality deep house at Ministry of Sound to fast, purist techno at Corsica Studios.

Whatever the setting, whatever the vibe and no matter what time of night or day, crowds will witness a masterclass in selection and technical ability with a passionate and knowledgable DJ at the helm.