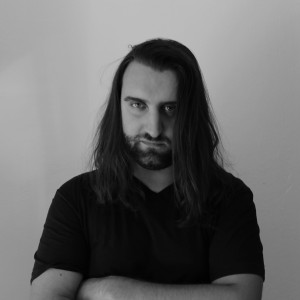 Amanch (Stefano Amantia) was born in Monza, Italy, in 1987. He studied music since he was 11 years old, moving from classical guitar to electronic music. During these years he analyzed and played many different genres of music that influenced his style in various ways.