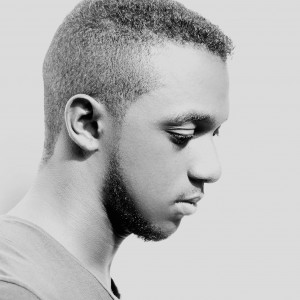 From an early age in his native Venezuela, Adonis Rivera’s passion for music was a fundamental part of his life and adolescence, showing his talent through DJing at private or corporate events by mixing various musical genres. Always refining his attraction for electronic music, he gets his influences from DJs and producers in global electronic music scene such as Cajmere, Jamie Jones, Nic Fancuilli, Fur Coat, Subb-an, and many others.

At the age of 18 he decided to take electronic music as his career path, DJing at various venues in Metropolitan Region of Caracas, Venezuela. In 2012 Adonis attended Pitch Control School for DJs, studying Music Production course directed by Professor Mario Romero to perfect his techniques and discover his own sound.

At the end of 2012, Adonis received a pleasant surprise by getting his tracks signed by Avenue Recordings and Adverso Records, both labels run by talented DJ and producer, Mario Ochoa. In 2013, Adonis raised his status as one of most outstanding new Venezuelan talents in electronic music scene by signing with Leap4rog Music. His name became omnipresent in events in and outside the city of Caracas, sharing stage with prominent Venezuelan DJs such as Hanie, DJ Milton, Bryan Sanchez, Oscar Tovar, Claudio Imperatrice and many more.