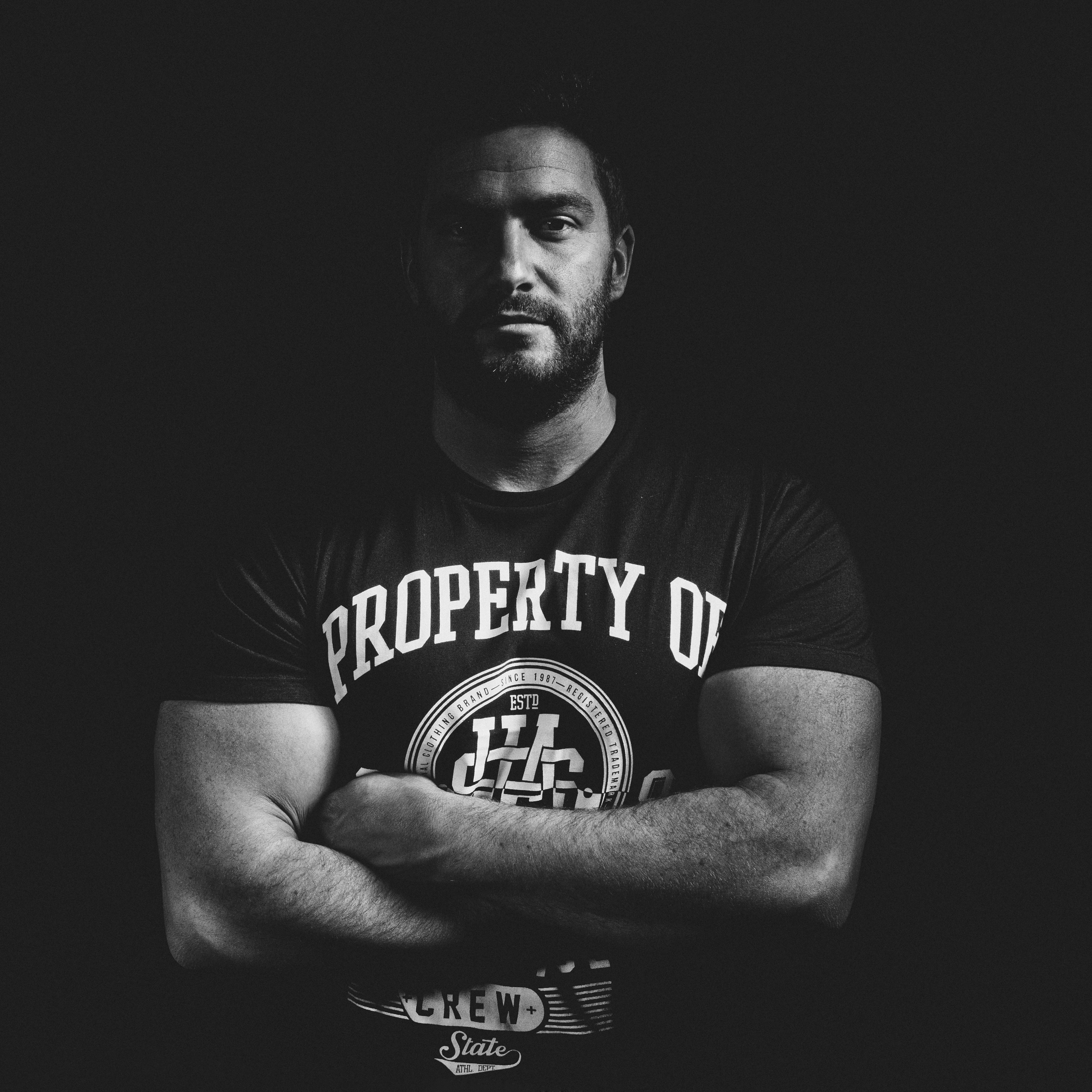 Anthony Francis is a London based Producer and DJ.

Starting out in the industry 5 years ago in the Drum n Bass scene as a DJ (under the name Red or Dead) Anthony Quickly found himself playing with the likes of Danny Byrd and The Prototypes. However, he found after two years in the DnB scene that the House, Tech House and Techno Scene was his actual musical calling.

Anthony was privileged to learn his production skills from the Legendary Producer Marc Spence who has been his mentor since.  Antony has been a resident for promoters at Egg Ldn, Ministry of Sound, Lightbox and Fire for the last 3 years. He has also played at the legendary Sankeys Ibiza, Itaca Ibiza, Ibiza Rocks, and the Zoo Project Warm up party as well as boat parties for Pukka Up in london and Ibiza.

Anthony is the founder of Darkest Before Dawn, a collective of 22 DJs and Producers based in london who are on UK and European tour this year as well as now booking personal gigs in Porto (portugal) and Moscow (Russia)!! The collective are also heading out to Ibiza later this year for a week of events.